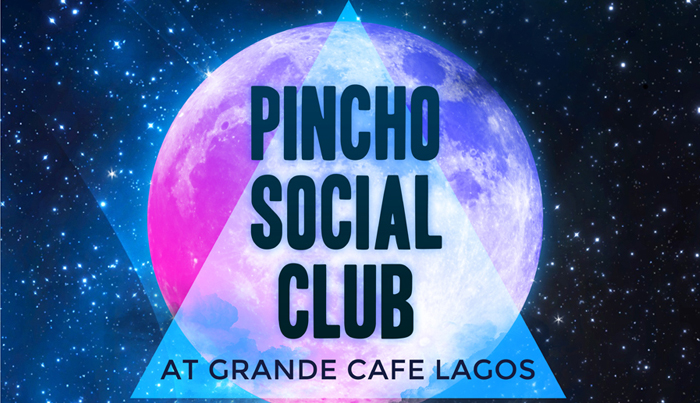 After months of anticipation, the week has finally come. This Wednesday 7th August, Pincho Social Club will hold its first party of 2013 in Grande Cafe nightclub, with an unspeakably huge line-up!

The famous “Bass, Beats & Booty” Duo, Stanton Warriors will headline the show. Stanton dj sets are famed for incorporating exclusive original tracks mixed with homemade edits / remixes of cutting edge sounds from underground house through to abstract hip hop and everything in between. It’s all blended into a melting pot of low down booty electro punkishness, and is continually reminding the world why Stanton Warriors have remained unrivalled in their genre for more than a decade. With over 91,000 facebook followers, if you aren´t a a fan already, you will be soon. Hear some Stanton Warriors tracks here.

In addition, Lisbon Dj & producer Branko (of Buraka Som Sistema ) will also grace the decks. His solo material is not a 180 turn from the Buraka sound, but it’s a freer approach to electronic music. Hear some of Branko´s mastery here.

The line up continues with Will Streetwise, UK Dj, producer and creator of Ghetto Funk. Hear some Will Streetwise tracks here. And if the list is long enough already, The Sci Fi Rider (PT), “no stranger to danger”, will also a do a dj set.

To see all the details and get involved in the pre-buzz leading up to the event, check out the Pincho Social Club facebook event here.

The next event will take place on August 14th with another huge line-up… News (and free tickets!) coming soon.

Your guide to the best of Lagos Portugal. Goodtimes Guides are passionate about travel, new experiences, discovering great places and sharing them with others. Curated by locals who know and love their cities, Goodtimes select & present the best activities, shops, cafes, bars and restaurants, to ensure you'll have an amazing experience. 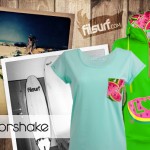 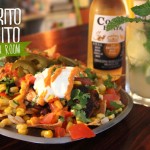 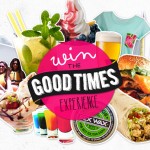 You could win the ulti...

Big blue sky with a fleck of moon 🌙. The start

Something so magical about this place. No better w